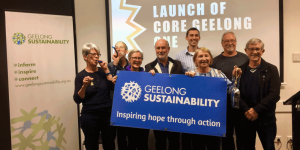 Geelong Sustainability’s first community solar investment project has raised more than $150,000 from local investors in its first week of launching.

The project is a first for Victoria, but demand from investors has even surprised us. We’ve been overwhelmed by such incredible support from individuals in the community wanting to invest in local community owned renewable energy!

“It’s an exciting project and our community-owned business model is a first for both our region and for the State, but we weren’t expecting the level of response we got from the community so quickly,” said Dan Cowdell, Project Coordinator for Geelong Sustainability.

“The project is a huge step forward when it comes to Geelong’s carbon emissions reduction – it will reduce carbon emissions by 210 tonnes annually, which is equivalent to planting over 1470 trees per year or taking 60 cars off the road.”

Multicultural Aged Care Services (MACS) in North Geelong will lease the solar system for ten years and the lease fees will repay the principal investment plus interest to investors. At the end of the lease, MACS will pay one dollar and receive full ownership of the system.

Geelong Sustainability President, Vicki Perrett said the demand for the project demonstrates how popular renewable energy is in Victoria.

“Back in 2014, the top response to a supporter survey identified the need for a bold renewable energy project in our region,” Perrett said.

“After four years of research and development, we are very excited to witness the project’s immediate success. It’s a win-win-win project, delivering benefits for the aged care facility, for local investors and for the environment.“

A tender process for the installation has already been undertaken, with City to Surf Solar+ being awarded the contract to carry out the installations, which will feature 520 solar panels in total. 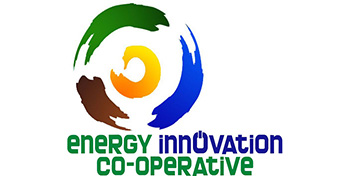